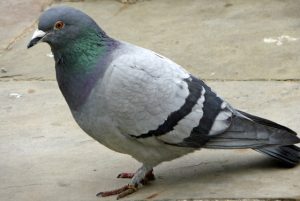 Google local results have long been a mess; complicated by semi-annual rebranding.  Frankly, local results have been a hodgepodge of mistakes and spam, so I’m not surprised to see an algo update – pushed out quietly late Thursday night.

What exactly changed?  It’s very hard to say, as the announcement was phrased as the lovechild of geek and marketing speak that even I can’t decipher anything substantive:

“the new local search algorithm ties deeper into their web search capabilities, including the hundreds of ranking signals they use in web search along with search features such as Knowledge Graph, spelling correction, synonyms and more.”

They also announced improved signals around distance and location – which seems strange as that doesn’t seem like a very difficult factor to measure.  The update is currently rolling out across the US – so you may see some variability within local search results in the upcoming week.

The Results so Far?

Early results indicate improved performance for major local directories which I find both surprising and disappointing, as it seems counterintuitive to the entire concept of local search. You’ll remember that the results of the Panda 4.0 update were large improvements for Avvo.  Given some of Cutt’s comments, I’ve long believed that Google will back off the directories in favor of smaller businesses.  The directory angle may be a response to Yelp’s recently leaked anti-trust whinings pointing out that even branded searches were failing to reach Yelp.