When the Top 10% Means Nothing

One of my clients was recently contacted by Lawyers of Distinction, an online legal directory claiming to only list the top 10% of lawyers. But what are they using to determine who qualifies as the top 10%?

“Lawyers of Distinction uses its own independent criteria, including both objective and subjective factors in determining if an attorney can be recognized as being within the top 10% of attorneys in the United States, in their respective field. This designation is based upon the proprietary analysis of the Lawyers of Distinction organization alone, and is not intended to be endorsed by any of the 50 United States Bar Associations.”

Doesn’t get much more vague than that.

Let’s say you ignore these first warning signs because you’re struck by flattery, and you start to poke around the site to see who is listed and what perks come with the exceptional honor of being in the top 10%. You may stumble upon the membership page and notice that your award will cost you $425 per year, at the least. 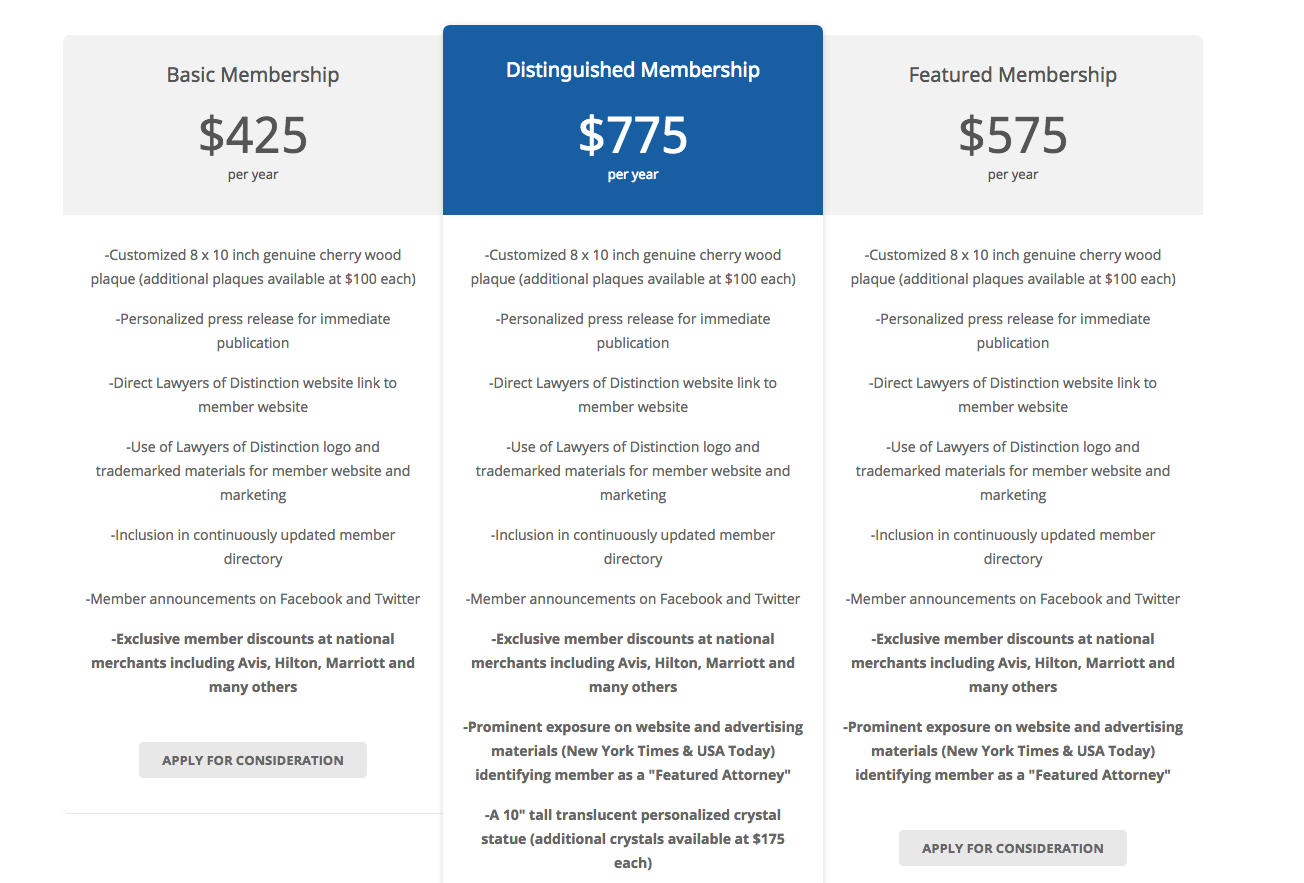 What that $425 membership is really paying for is the link back to your site, and the plaque you can prominently display in your office. You also have the option to buy more plaques at $100 each, because who doesn’t need a plaque in the lobby and the restroom?

I was curious to know what the next steps would be for my client who had been nominated. Here’s the page I was taken to from the email he received: 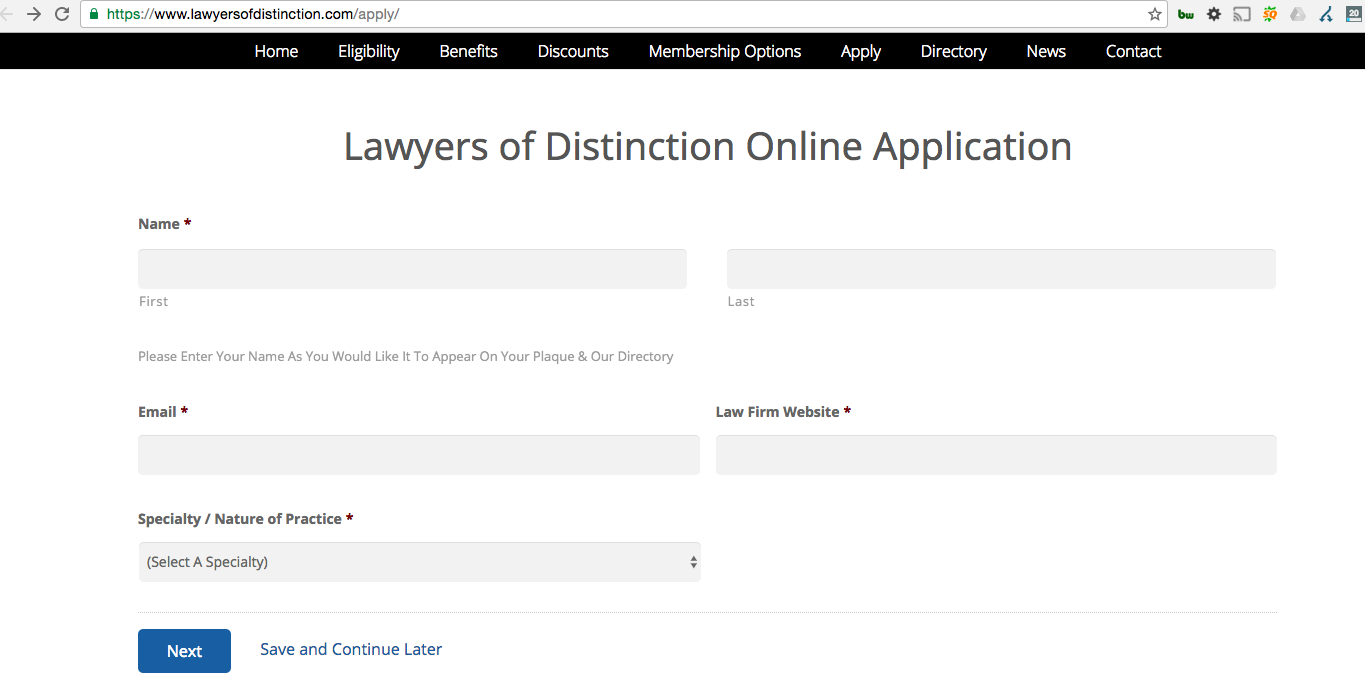 Pretty basic information. But I wondered what would happen if I were to “Apply for Consideration” directly on their site… 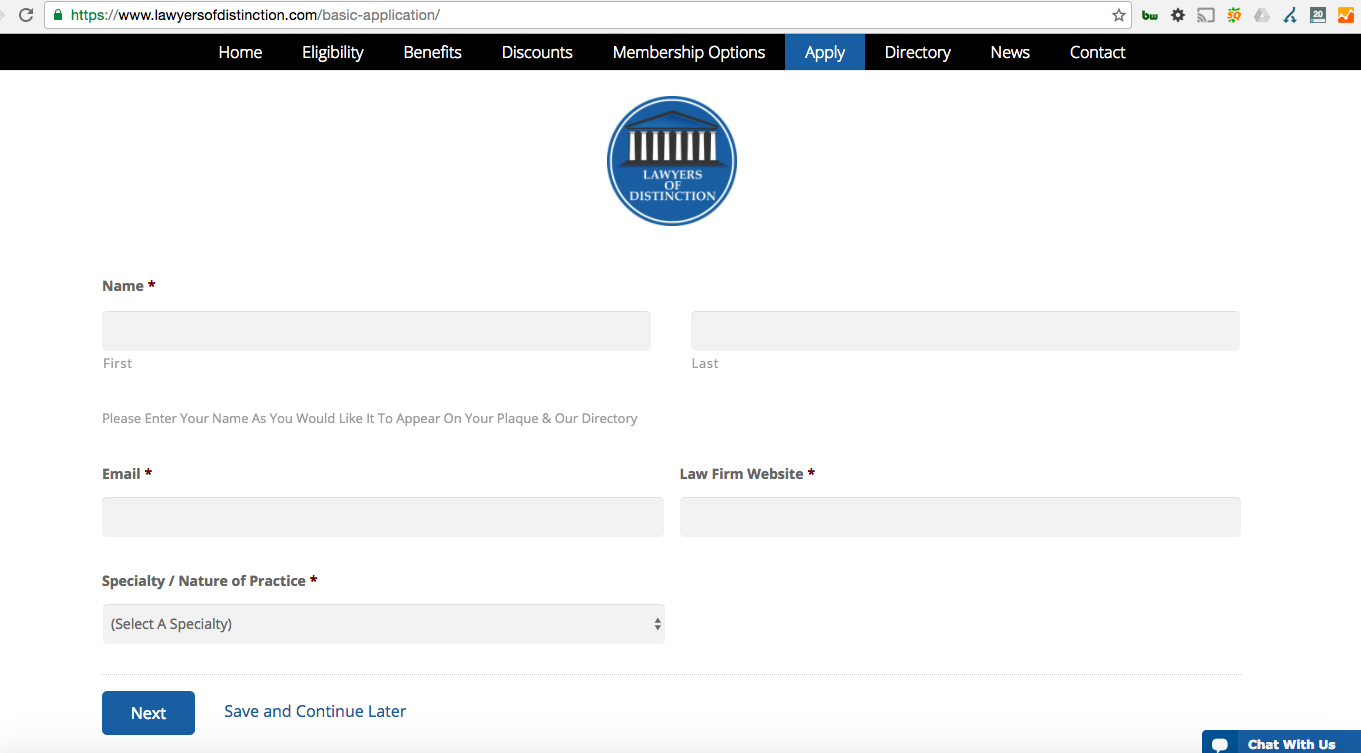 With a giant red flag waving in my face, I wondered how legitimate this company is. So I looked up their address using Google Street View: 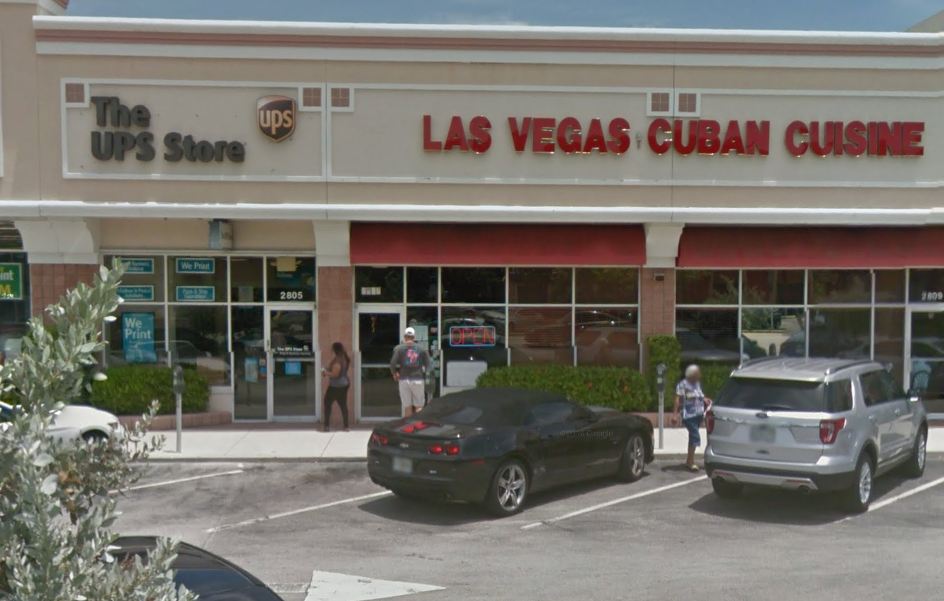 Conrad wrote an eerily similar post two years ago about the American Institute of Personal Injury Lawyers whose corporate office was also located at a UPS store.

You’d think a company dealing with the top 10% of lawyers would have a physical location. Especially if they’re boasting their combined power with Avvo.

“Avvo has become an integral component of attorney marketing. Avvo provides comprehensive attorney profiles, client reviews and peer endorsements. The problem with Avvo membership alone is 97% of all U.S. Attorneys have Avvo profiles. With lawyers of distinction membership you can “distinguish yourself” and leverage your Avvo rating. The combination and synergy of these two memberships can make the difference in your push for top search engine optimization in your local geographic market and nationally, resulting in additional clients. Harness the power of this combination to fortify and solidify your strong legal reputation for excellence. We congratulate you!”

So in the spirit of the New Year, let’s cut out the shady directories and use our resources on more valuable marketing tactics.

But if you’re really just interested in the Costco discounts, they can hook you up.