One of the reasons that I love working for lawyers is the good that many attorneys do for people in less fortunate situations.  In my role as an SEO – my work product is simply shifting a zero sum game – my clients get new clients who would have otherwise found a different law firm.  It is important to me that Atticus has a greater impact on the world.

Inspired by equal parts – Yvon Chouinard (founder of Patagonia and author of Let My People Go Surfing), the environmental organization 1% For the Planet, and some of the attorneys I’ve had the privilege of getting to know, I’ve decided to contribute 1% of Atticus revenues to a charitable cause every month.  Every month I’ll bring you the story of a different charity and how they are going about changing the world in a small way. 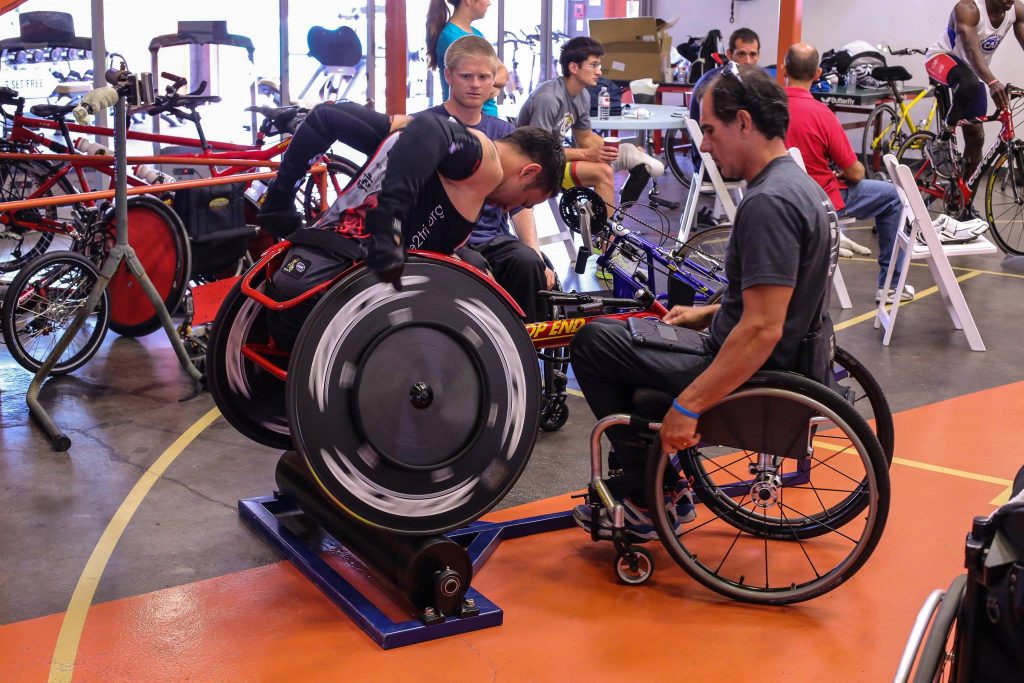 Challenged Athletes Foundation is an organization that helps people with physical disabilities so they can pursue an active lifestyle. Every year CAF hosts a major fundraiser in San Deigo – the San Diego Triathlon Challenge where 200 challenged athletes mix with roughly 600 able bodied triathletes to complete a one mile swim a 44 mile bike and a 10 mile run.  This year is the 20th anniversary of the event, which will be held in just 4 days.  My brother, Paul, is among the participants – over the past few years he and I have traded triathlon training tips and results. Suffice to say over this distance, Paul would utterly crush me. Last year, through fundraising efforts Paul raised enough money to completely fund grants for the following:

Take a step back, and consider the world around us.  For those of you reading this who I count among my clients, know a portion of what you spend with Atticus is going back into the community to help enrich the lives of some very amazing people.  Thank you for making this possible. 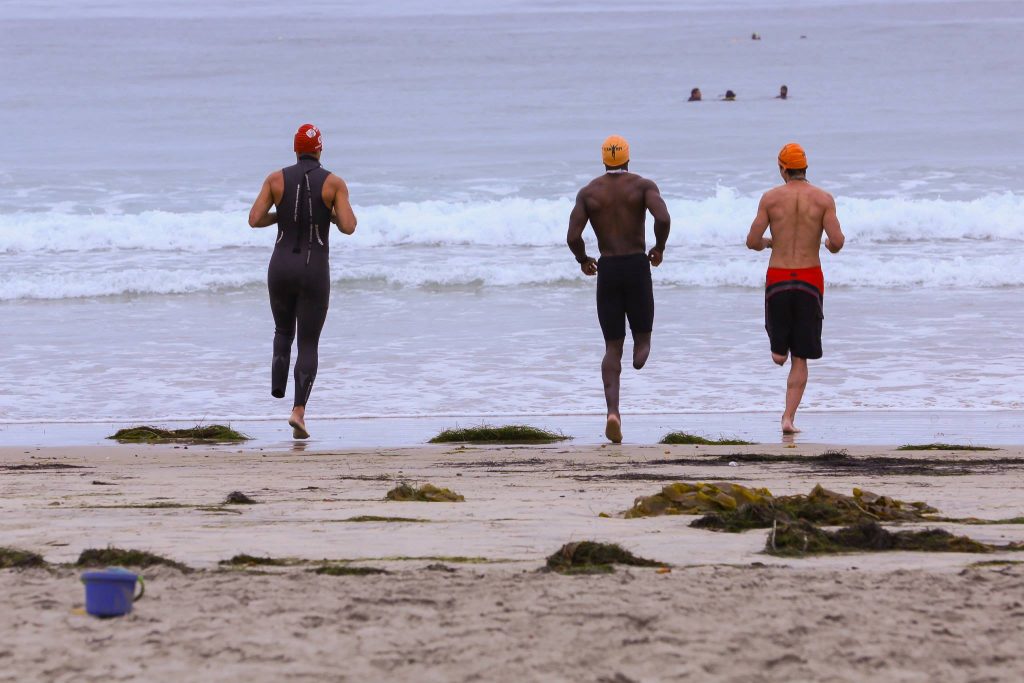